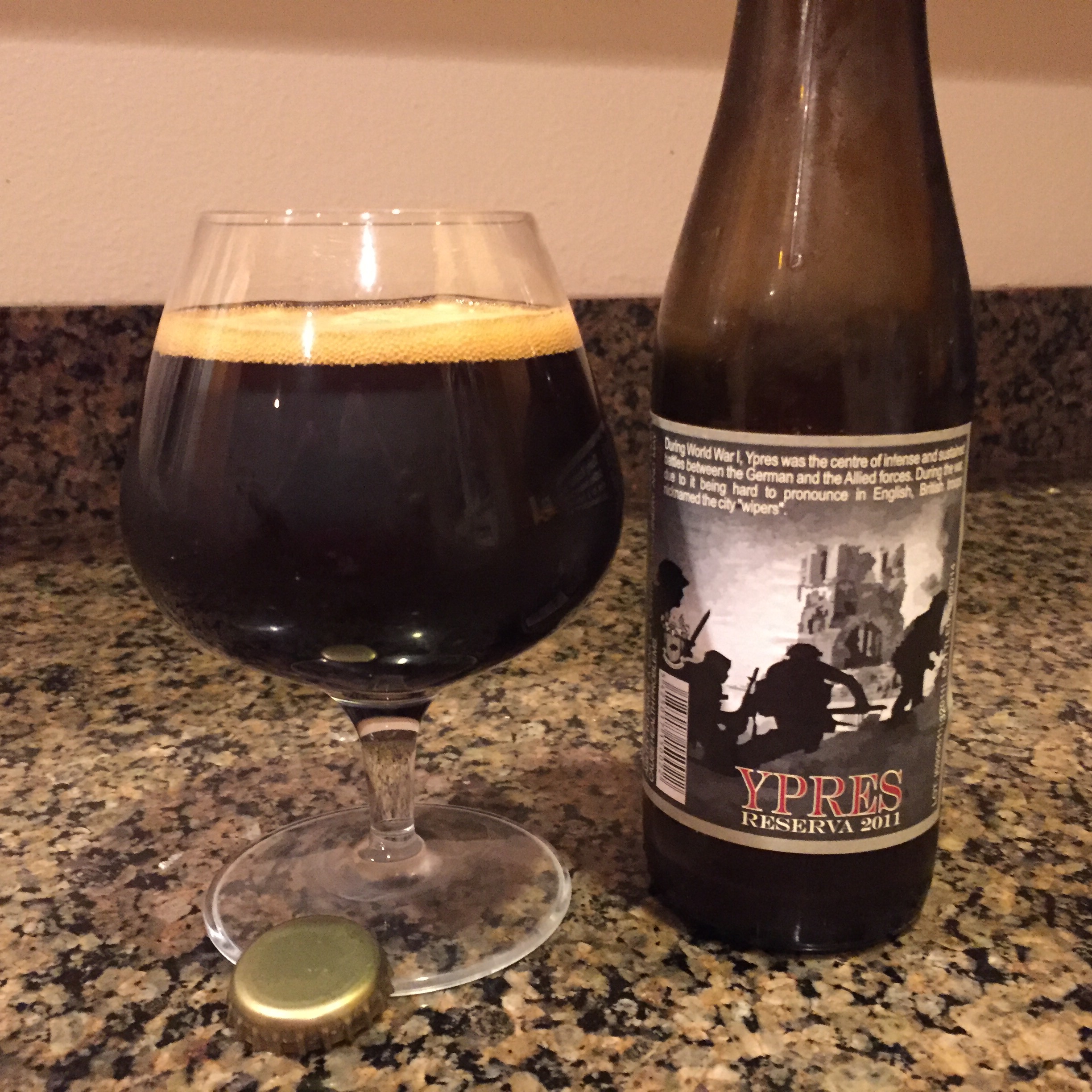 Pours a dark reddish-brown with a finger of quickly dissipating brown head. Loads of fruit, predominantly cherry, as well as vanilla and oak aroma.  The first impression is tart, followed by sour fruit, cherry and oak again, some acidity but not overly so.   Like any good Flanders Red it is an incredibly complex beer that is difficult to describe; compares very well to the gold standards of Duchesse and Grand Cru.  I tied reviewing this beer once before but the bottle I opened was a gusher and I lost the vast majority of the beer all over my counter, very happy to have no such problem this time.