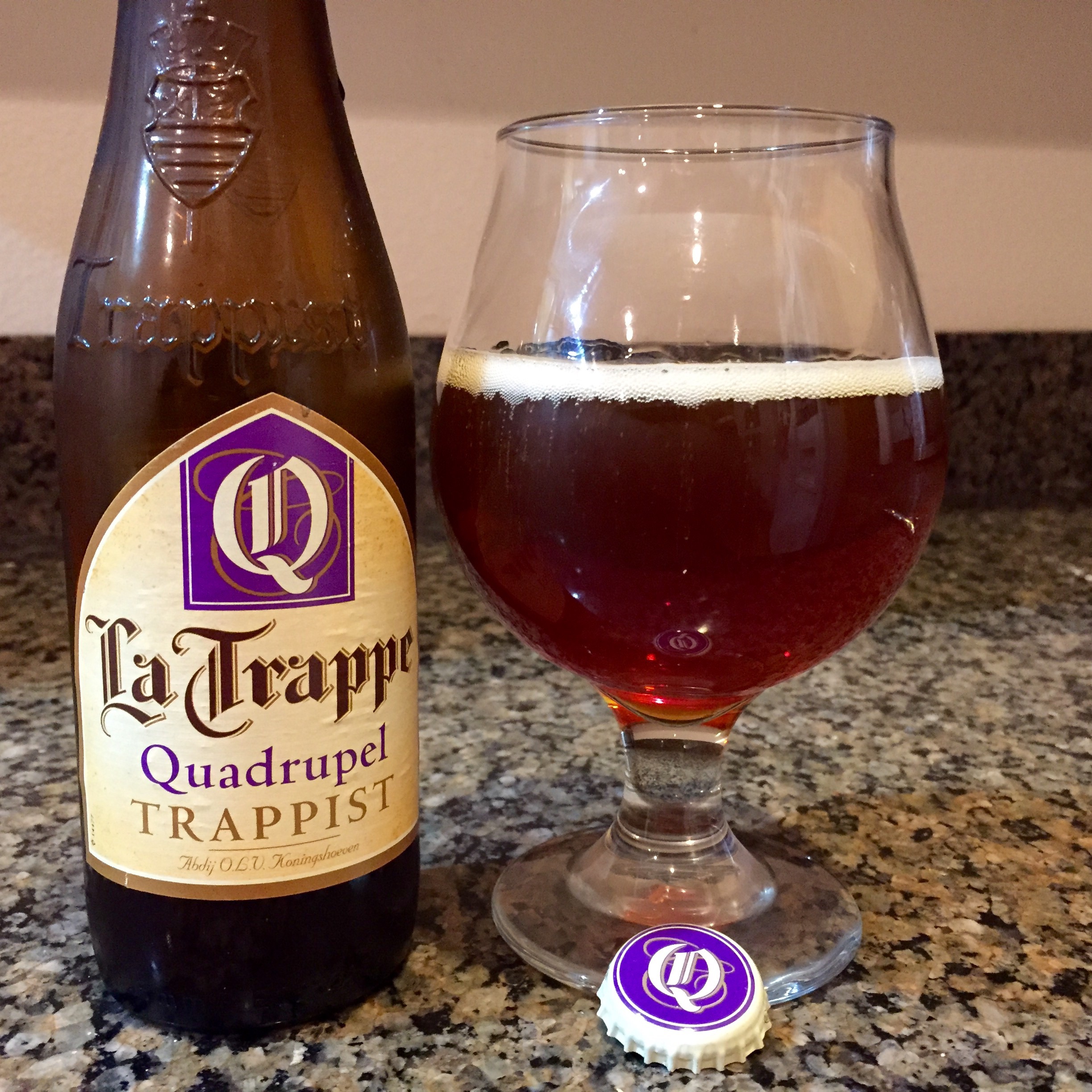 Poured a clear brownish orange; beige head with some real staying power. Dark fruit, fig, mostly spicy yeast ester aromas.   Smooth and creamy mouth feel. Malty sweetness, peppery at the back of the throat, not bitter, alcohol warmth. The beer mellows and the flavors mesh as the beer warms, or maybe that’s just the 10% ABV talking but I think not. I am not sure if there is such a thing as a Quad that I do not like 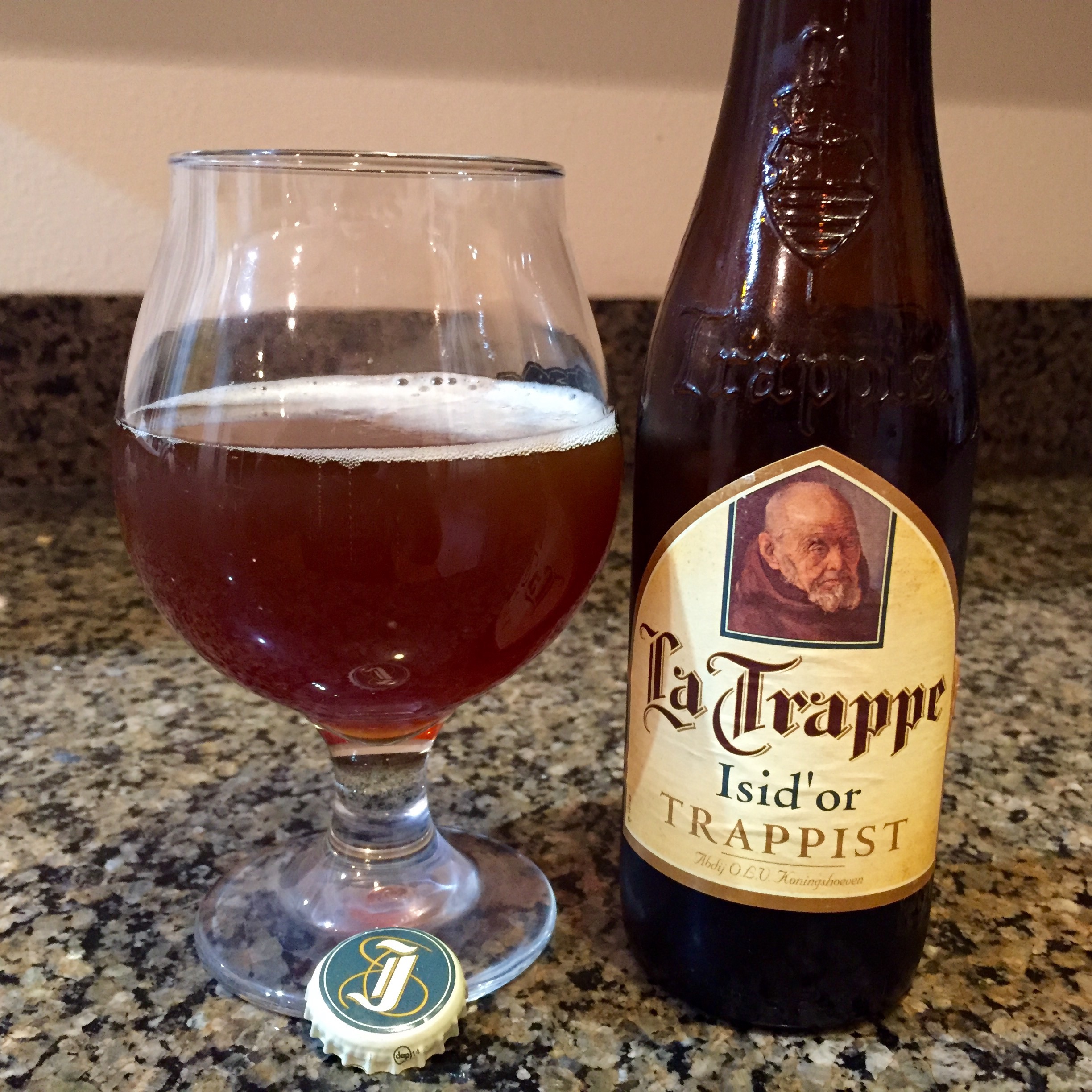 Brother Isidorus Laaber was the first brew master of the Onze Lieve Vrouw of Koningshoeven Abbey. Originally brewed on the 125th anniversary of the brewery’s founding but now part of the permanent lineup.

Poured a rich but hazy amber with small bubbles making up the white head. A combination of malty, caramely, fruity aroma with some classic Belgian yeasty spicyness. Large amount of carbonation greats you followed by overwhelmingly caramel flavors, light bitterness with a fruity finish. Nice.