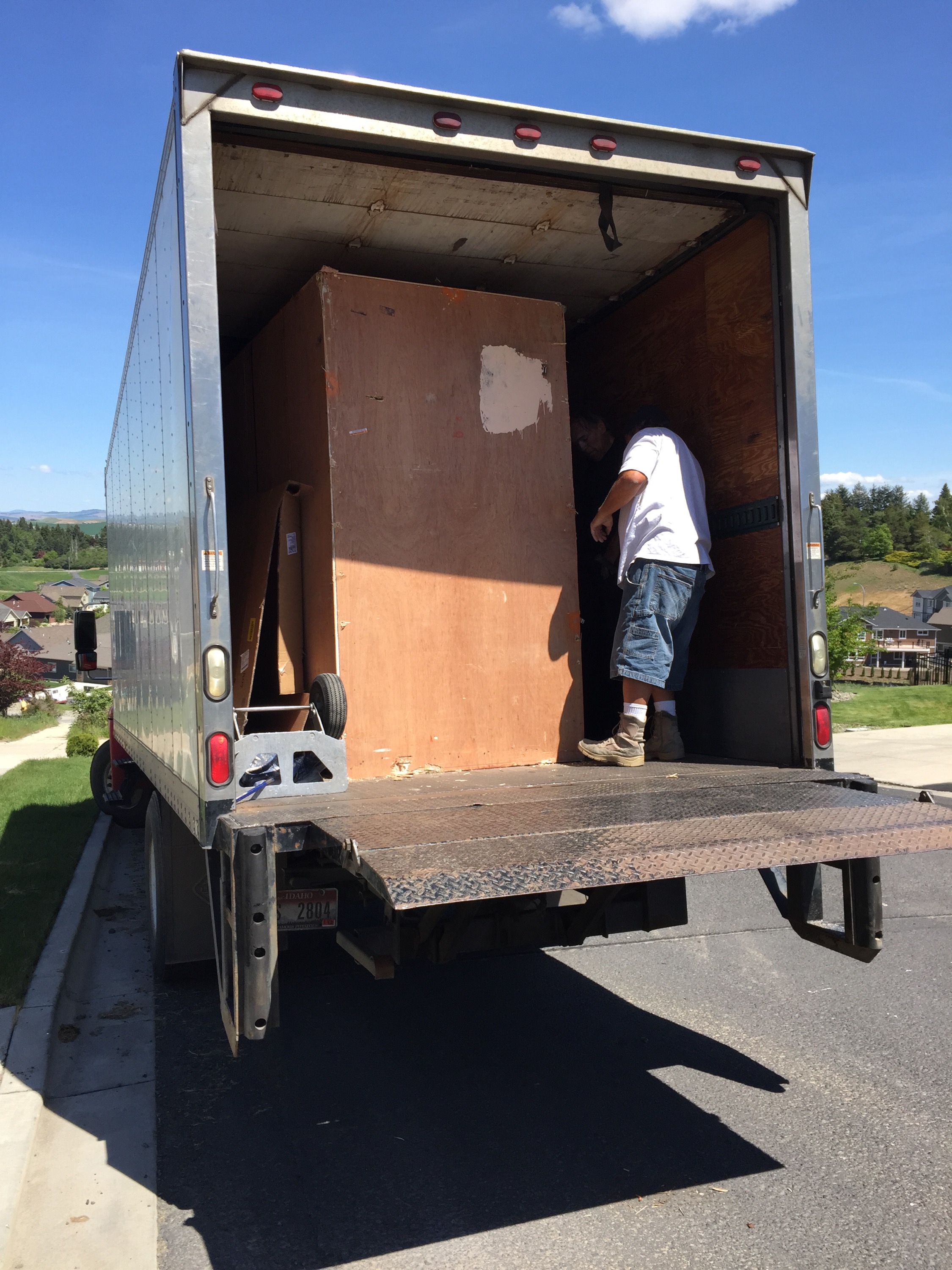 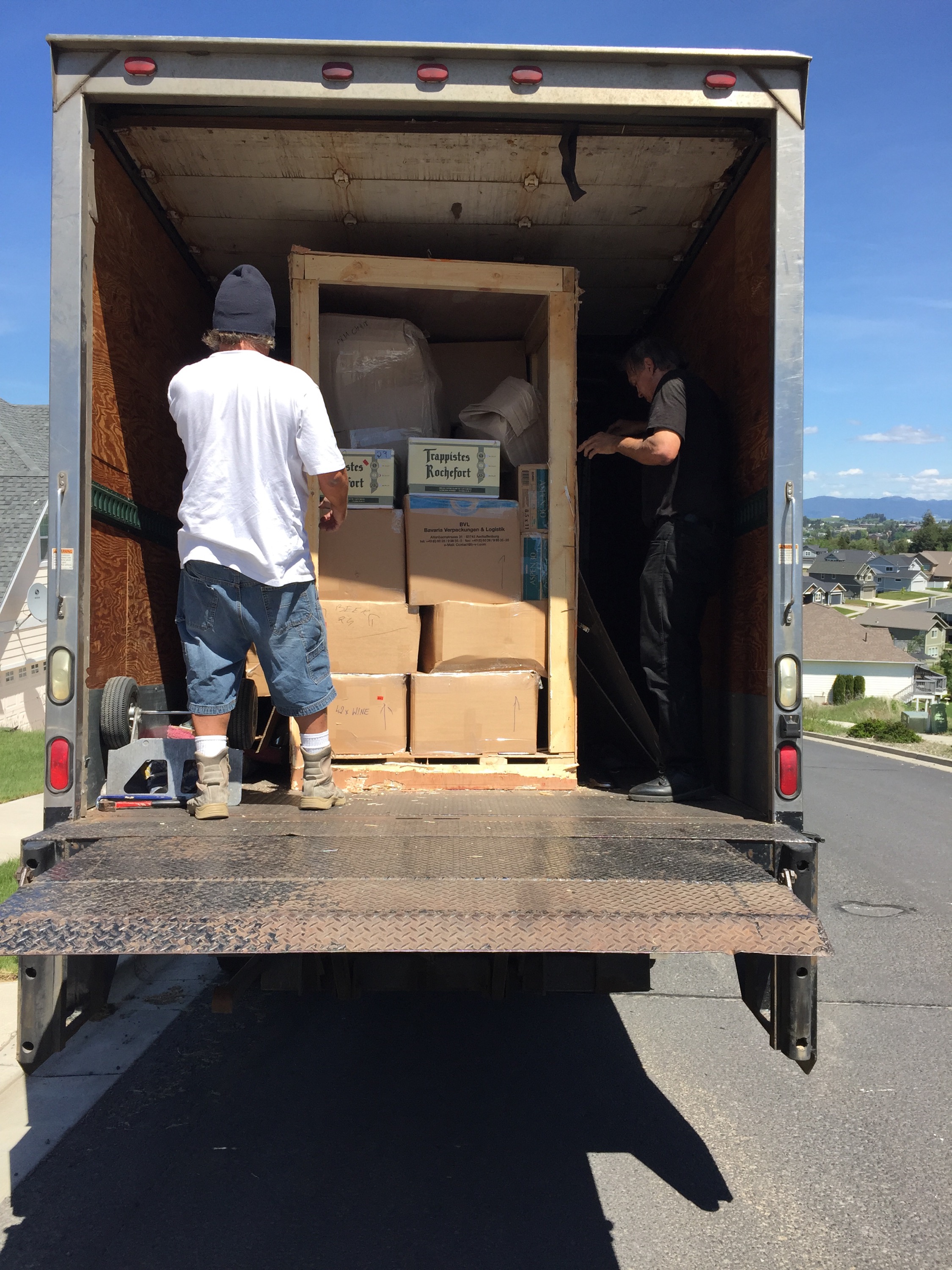 It was (mostly) full of beer. 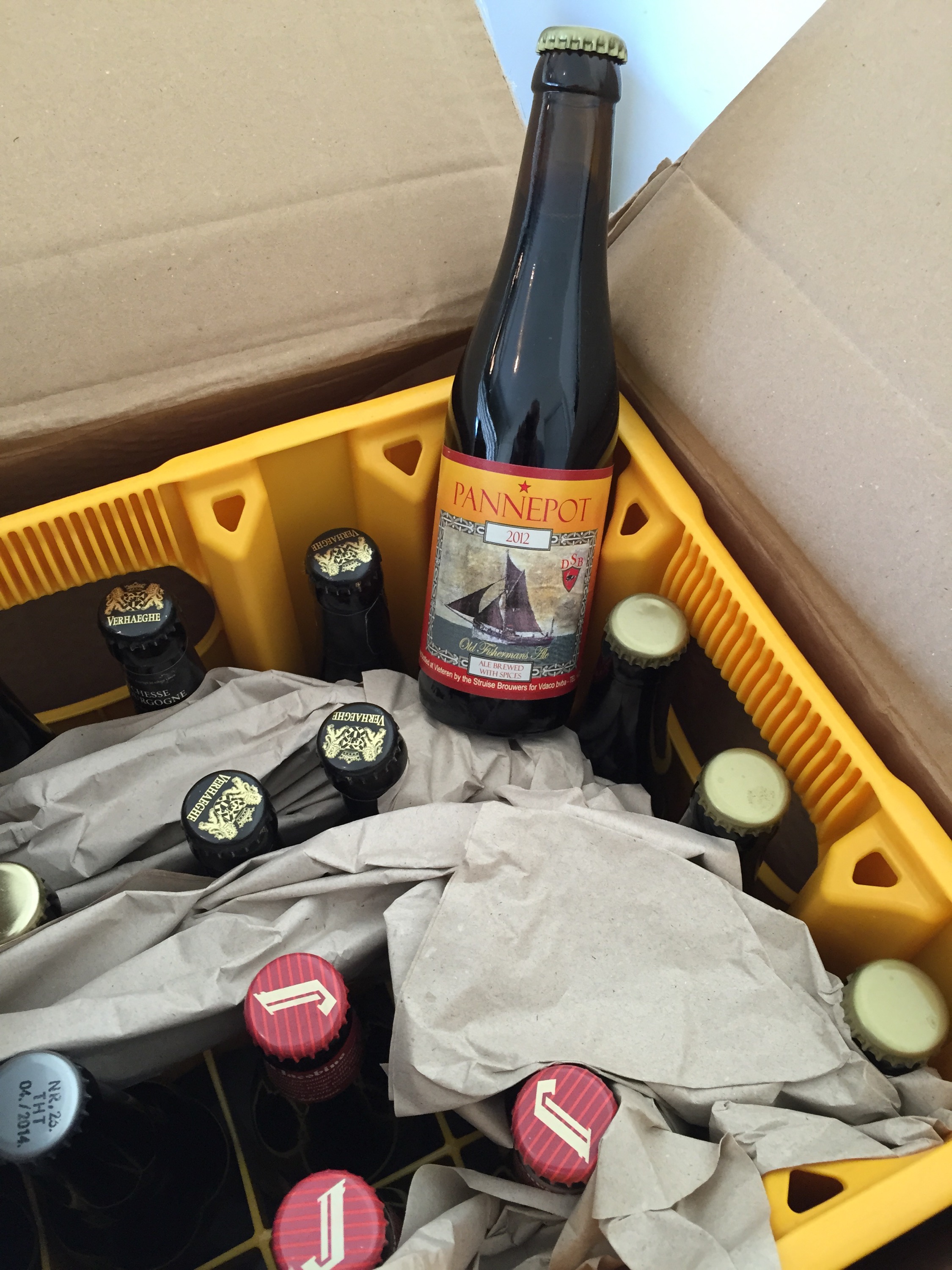 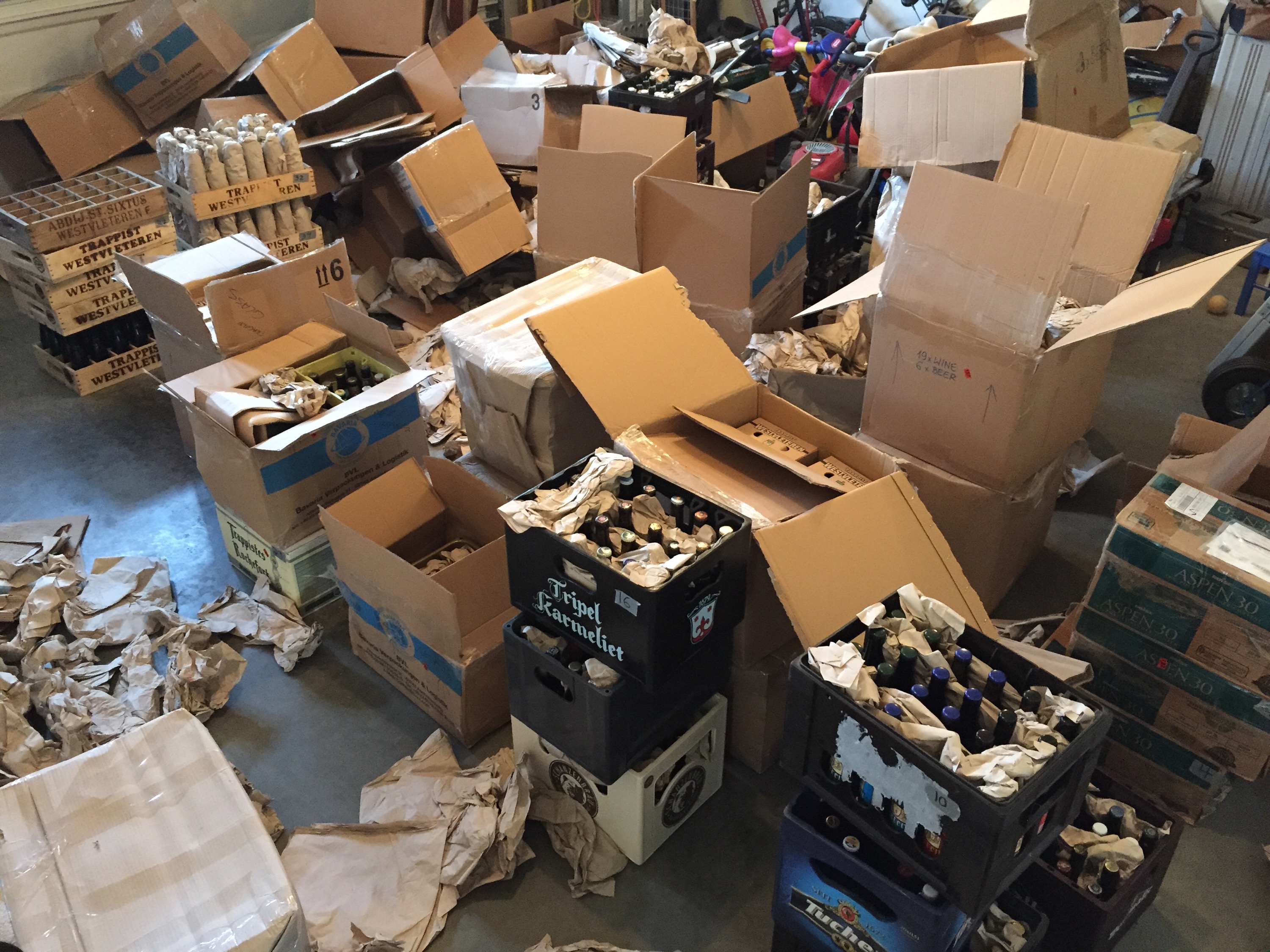 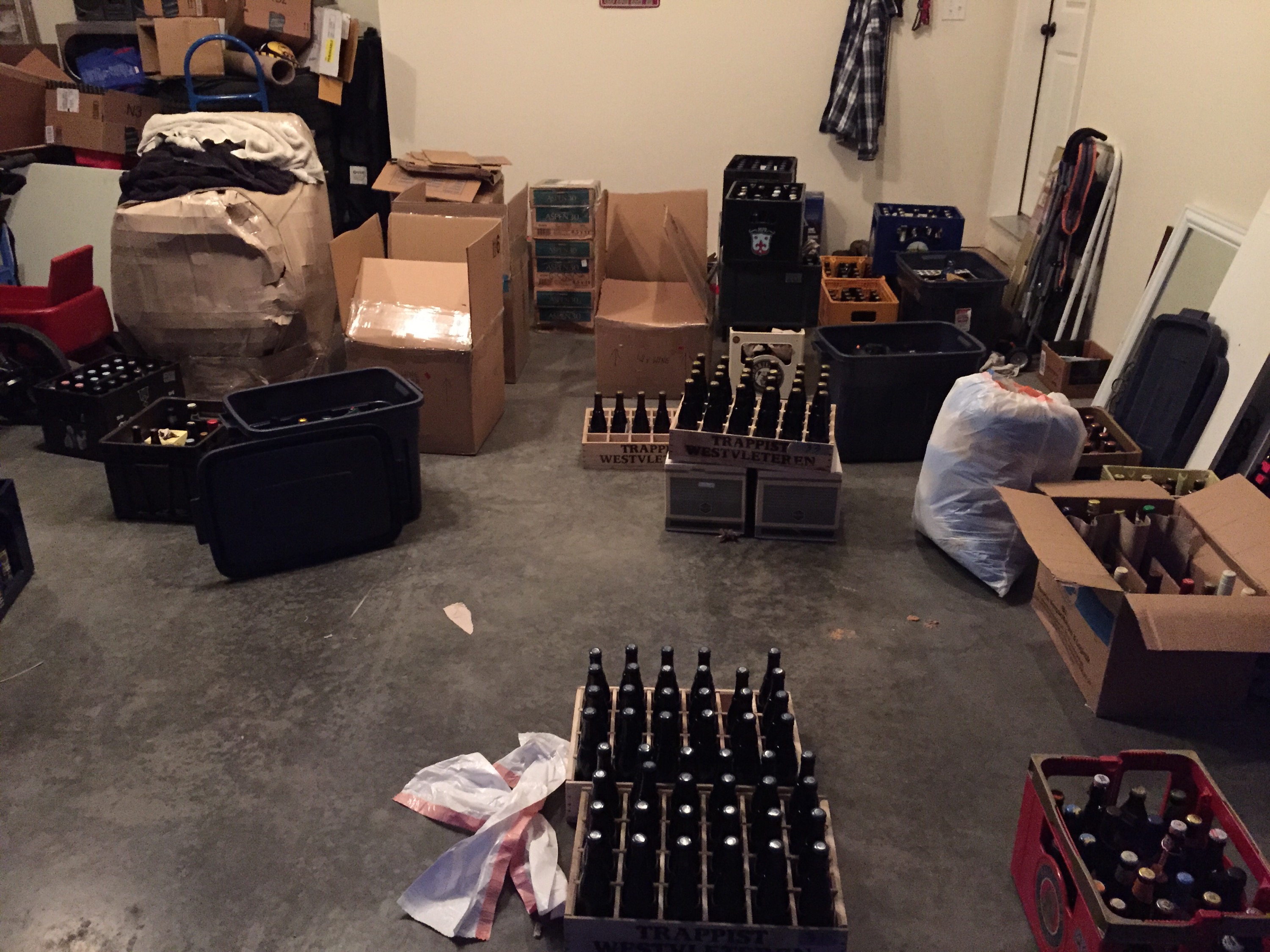 Lion’s share Belgium in origin, but a fair amount of German beer as well.  We are talking the good stuff. 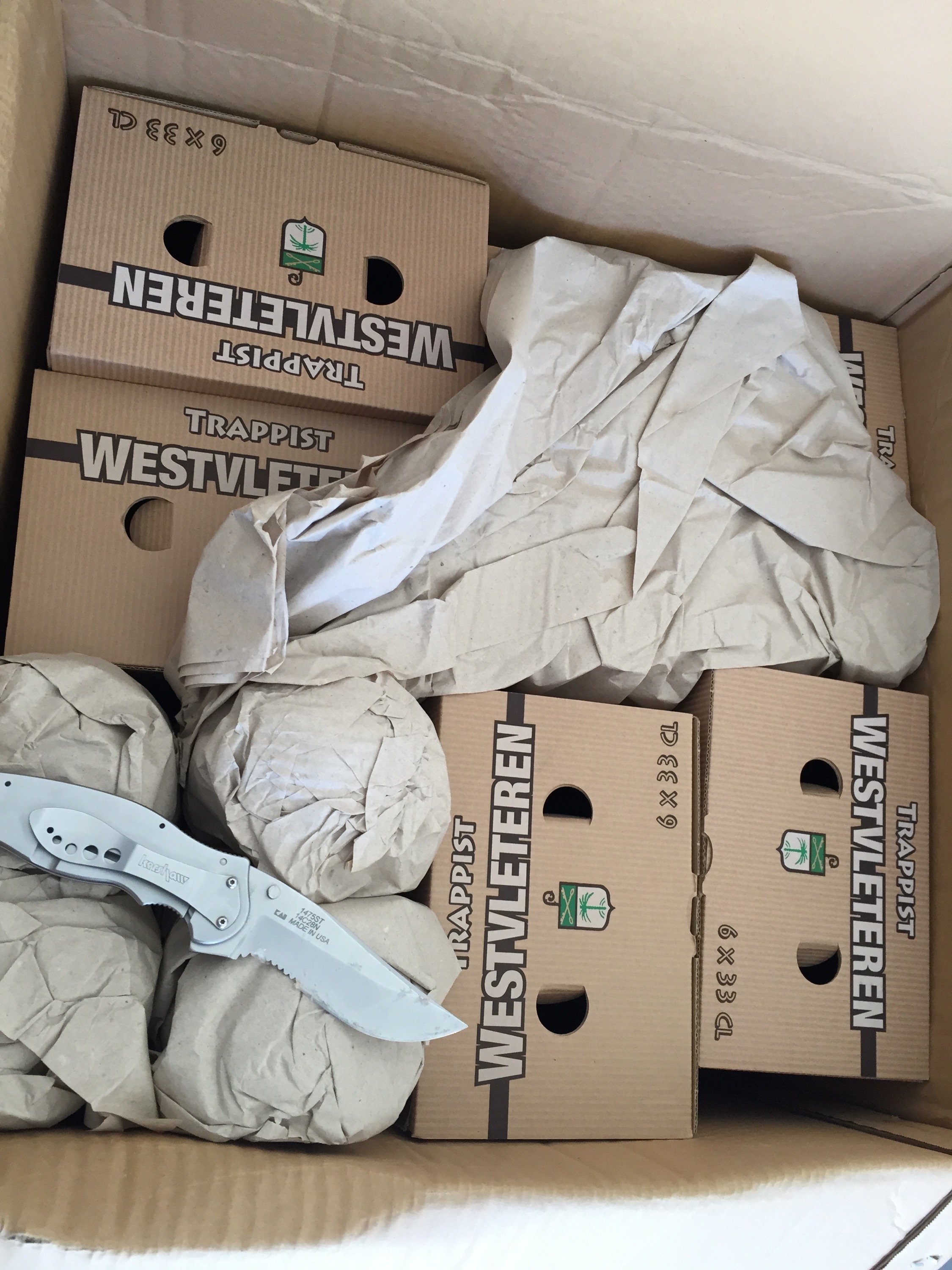 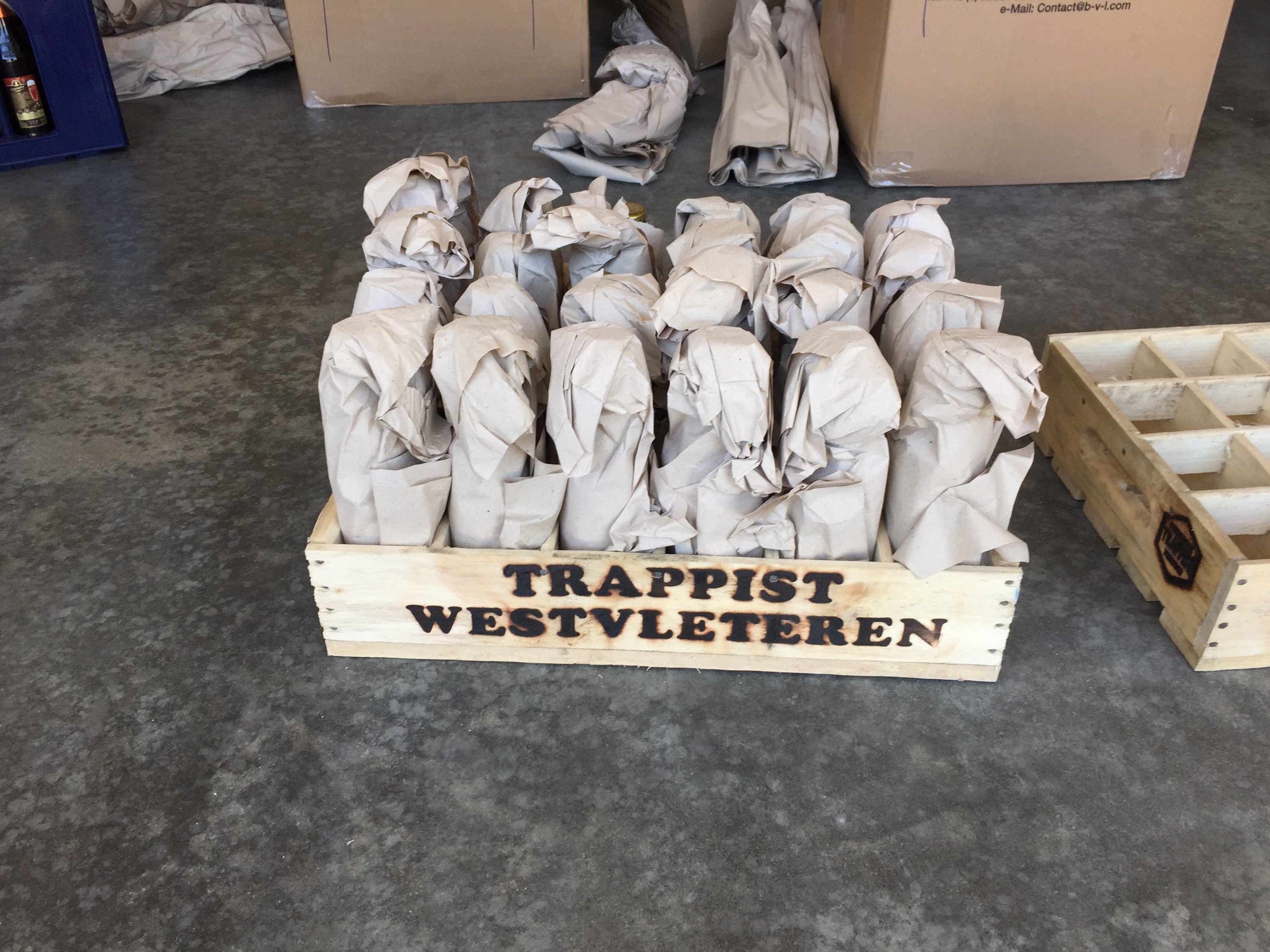 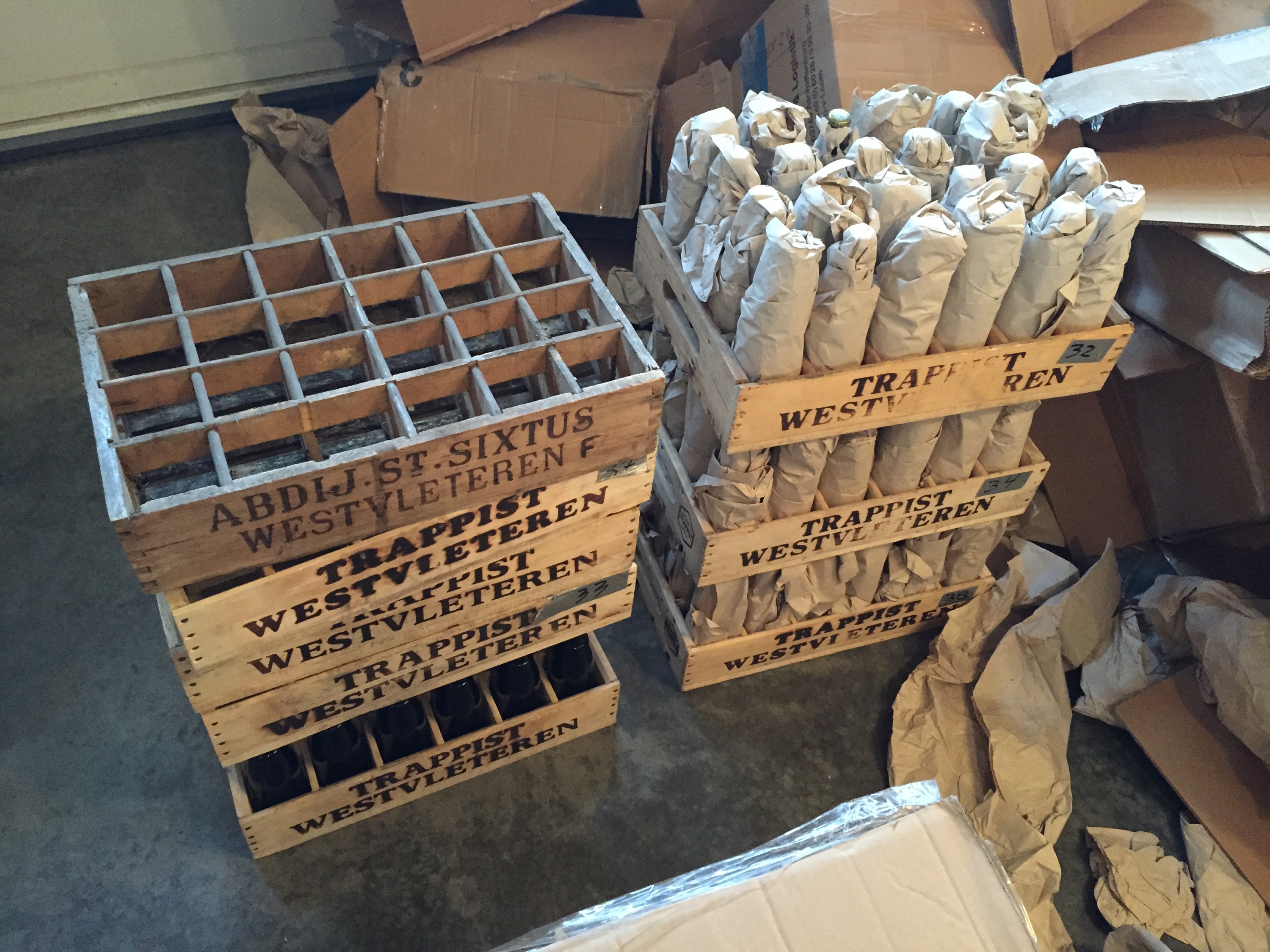 A lot of the good stuff. 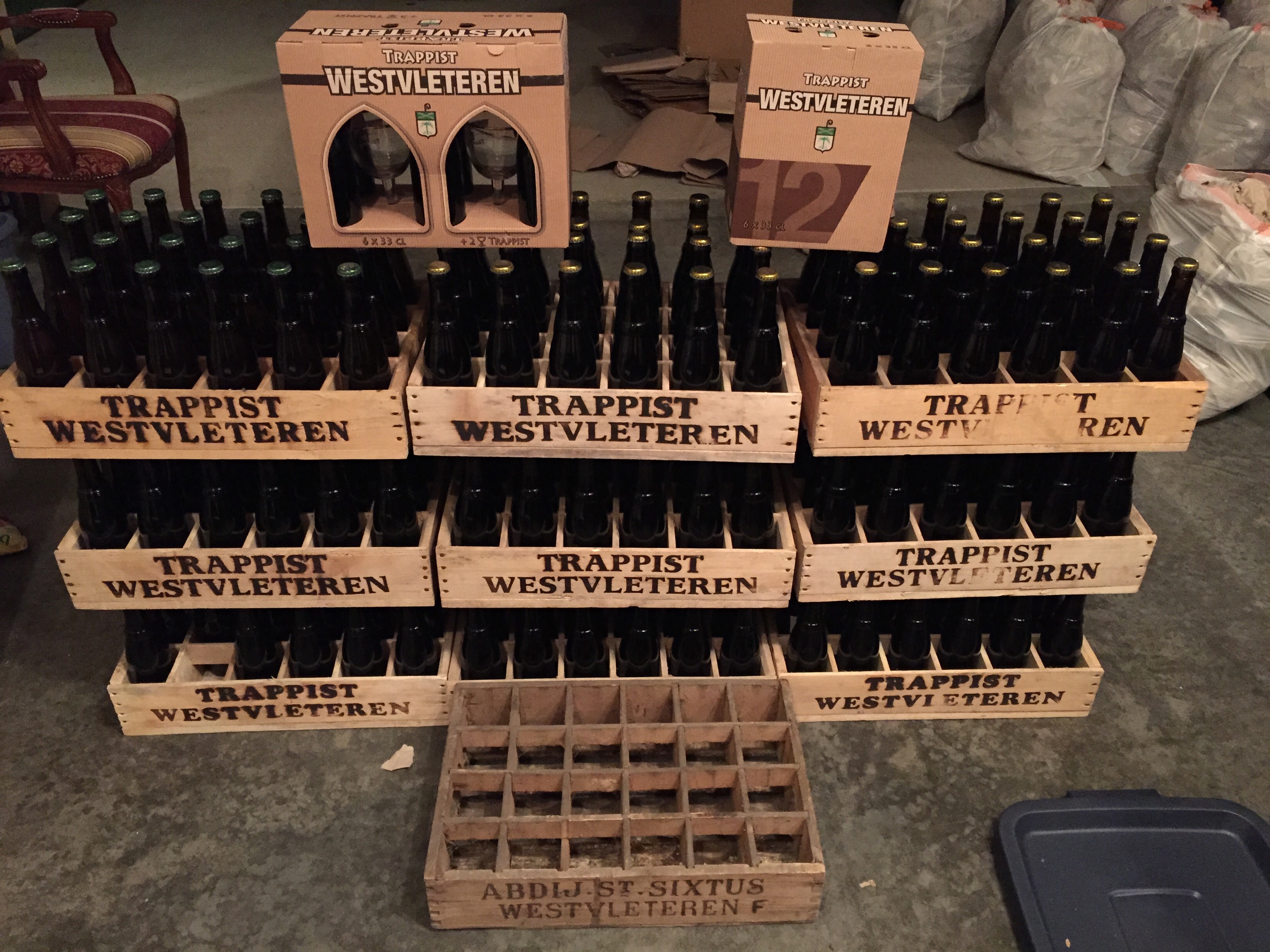 So, how did this all come about anyway?  My Brother-in-Law had spent the past few years in Germany.  While there he enjoyed making trips to Belgium all the while amassing a very impressive cellar.  He has since left Germany but he was unable to take his collection with him.  That is where I came in.  I have a large cool basement and an even larger appetite for beer.  I know, lucky me. As a small token of my thanks I am going to try and post one review of every beer he sent me.  I will admit I am very much so an amateur beer reviewer but hopefully through this process I will get much better; at the very least it will afford me a large amount of practice.